#ICYMI here is on of T-Sean’s rap song of his most streamed album called “Purpose”, the track which is titled “Ndechita Bwino”.

Featuring on the soundtrack Mr. Baila brought the goat Chef 187 to render the chorus and one verse. 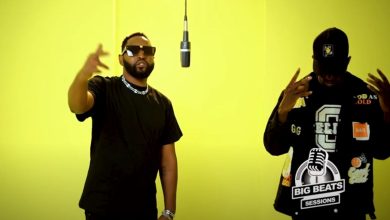 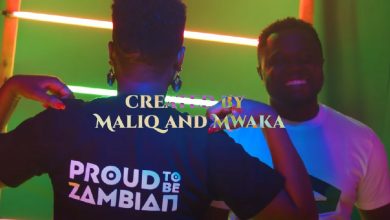 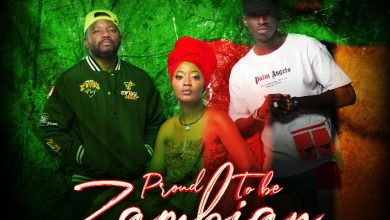