T-Sean, also known as DJ Baila, is into dancehall/afro beat. His influences though are Oliver Mtukudzi, Bob Marley, Beenie Man, Dr Dre, Timbaland and of course the Amayenge Asoza. He is somewhat what you can call, ‘the bridge’ between the old school ZedBeat and the new; he has proved this in the way he comfortably switches styles and still sound amazing. Yes, he does that. He is also about the dancehall tone, a heavy Afro pop Influence, and traces of hip-hop.

As a songwriter, T-Sean has written for the likes of Judy, T-Bwoy, Macky II, Kan2, Ruff Kid, Joe Chibangu and Dambisa. Some of the notable hits he has written or co-written include Where You Are (Judy), I Miss You (T-Boy featuring Chef), Kuti Umvele (Dambisa), Bana Chanda (Macky II), Wilafulwa (Joe Chibangu), Million (T-Sean).

In 2010, T Sean got signed to K-Amy Studio under which he released a number of singles which enjoyed healthy radio play and busted local music charts. He then released his first album Adam in 2012, which with songs like Wonder Why, Show Your Swag, the title-track and Sinizaibala, T-Sean was announced on the scene as a musician to look out for. He earned multiple nominations at the Zambia National broadcasting Corporation Born and Bred Music Video Awards.

He followed it up with 90 Days, which produced a chain of hit singles that took over airwaves like Boza, Dear Wanga and Awe. In 2014, he released his third studio album titled Time Bomb, which confirmed that he was not a one hit wonder; the album garnered him nine nominations in various music competitions, particularly at the ZMA and Born & Bred.

Not content with the success, T-Sean on May 26 released two albums; Faith and Comfort Zone, one for the local market and the other, a strictly dance hall album for the International audience.

The albums have singles like Osoba, Will You Marry Me?, Really Mine featuring Roberto and You Hot featuring J Rox.  On the same day, May 26, T-Sean launched an initiative called Daddy Cares (DCI), which is aimed at promoting the well-being of children in society especially the under-privileged.

“I would like to help build an environment that will see children grow up and develop into responsible citizens; an environment that is violence free, abuse free and without any form of Exploitation,” T-Sean says.
“I realise that I have a rare gift; an artiste that can bring politicians, religious leaders, teachers and lawyers in one place. I want to build a better society by being an ambassador for children. I want to be an artiste that will speak for them. An artiste that will echo their little voices to the whole world that’s what Daddy Cares Initiative is about.”
His vision is to see this Initiative grow and touch lives of children, families and communities where these kids come from. In line with the same, T-Sean is also working in partnership with Child Fund International as an ambassador for children’s rights.
“My focus is on helping build a better Zambia, a better Africa and a better world for children.” 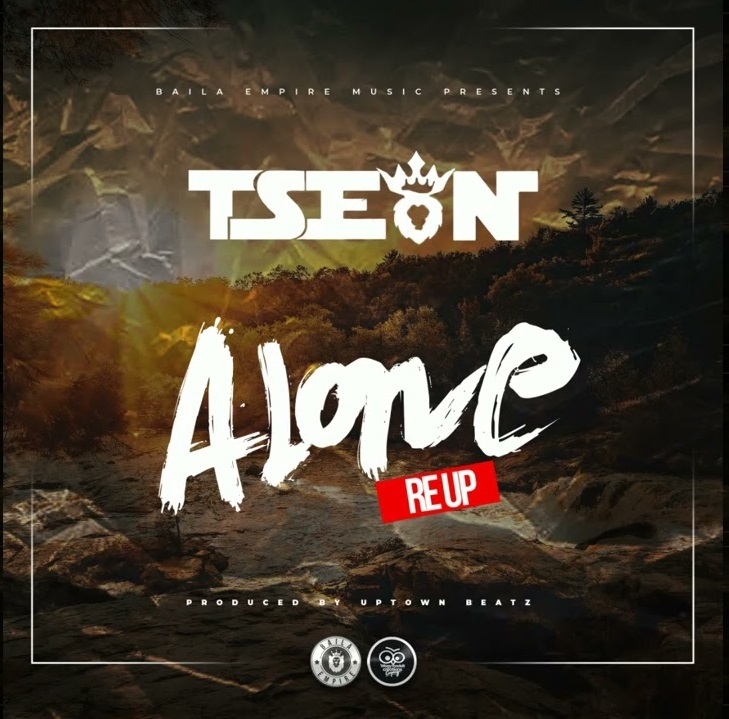 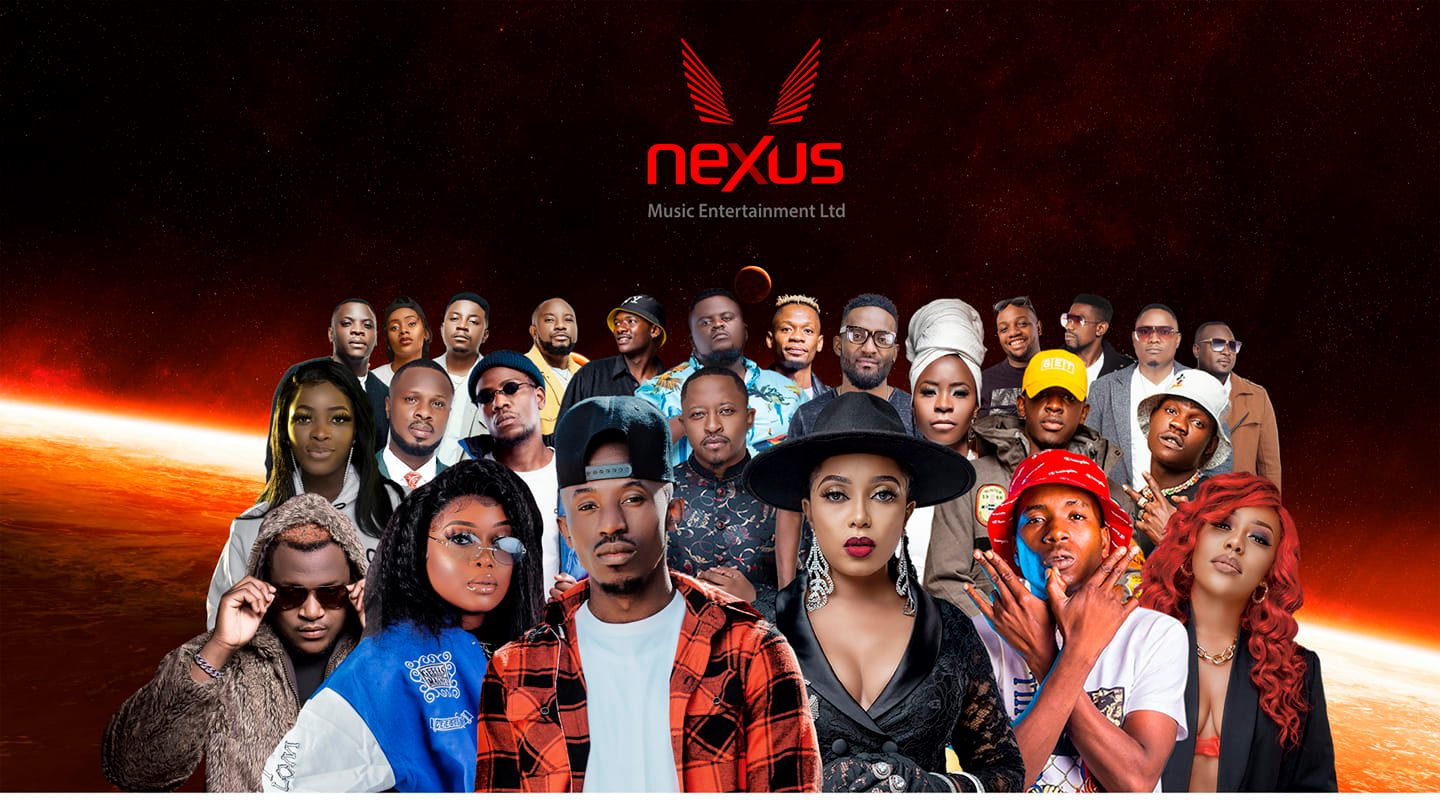 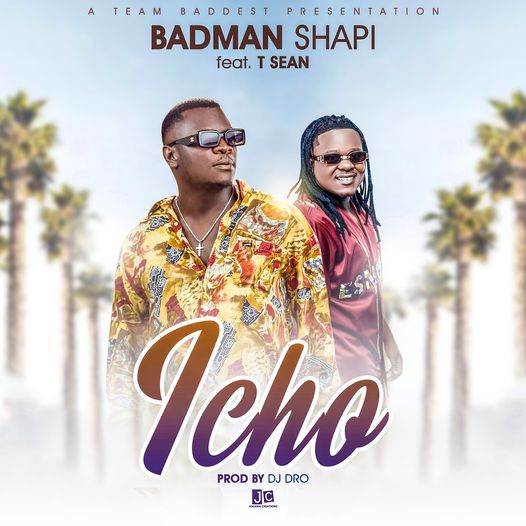 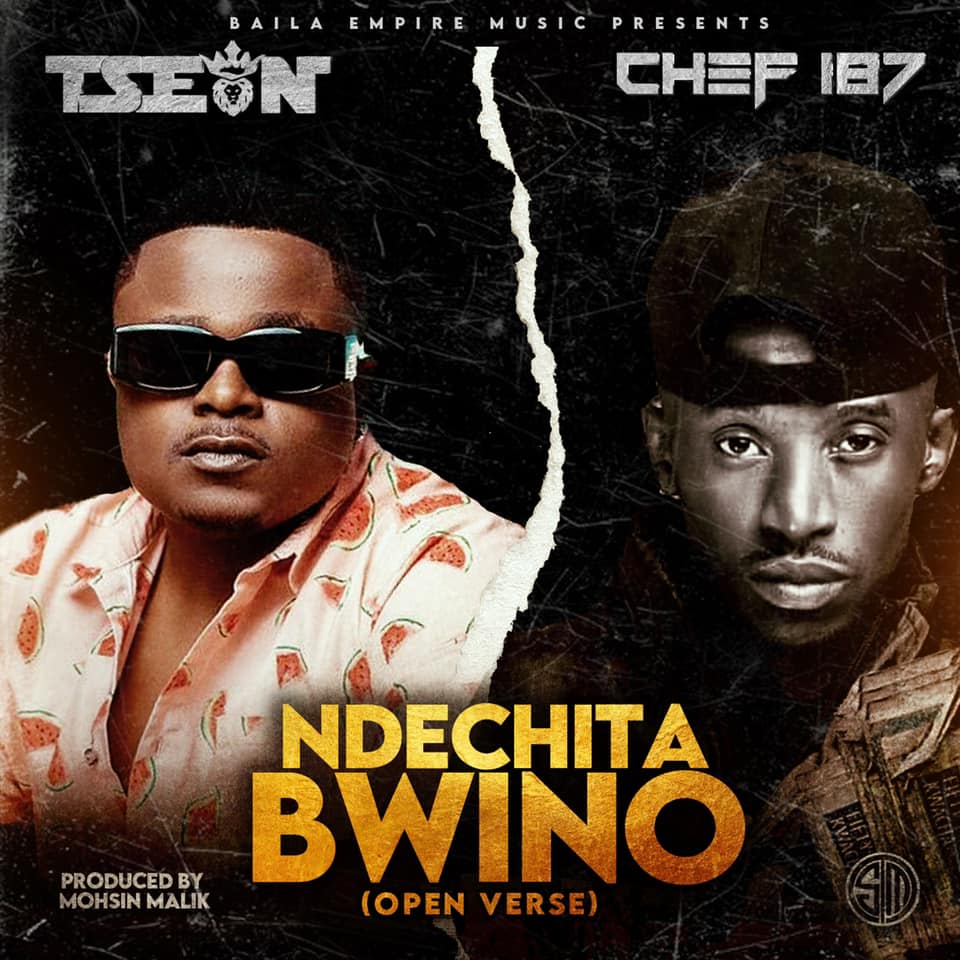