With one album to his name, T-Low the melody man announces he will be releasing his first single for the year 2022, the upcoming record is set for release on n 16/07/2022.

His joined by Copperbelt heavyweight Y Celeb the Super government boss, the song is titled “Kuchalo” it was produced by Sir, Iqon and Kingtec. –  I have some pretty cool news, it looks like I will be releasing my first single of the year, “Ku Chalo”, featuring Super Government @y_celeb_worldwide on 16/07/2022.

I am so stoked

also to share the video of my single the same day. 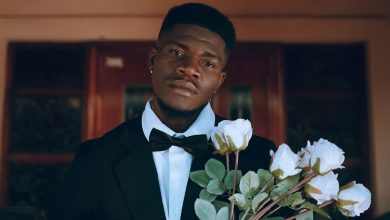 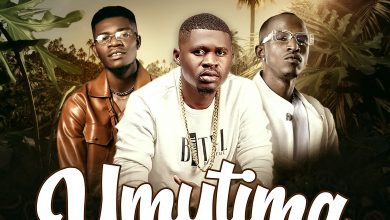 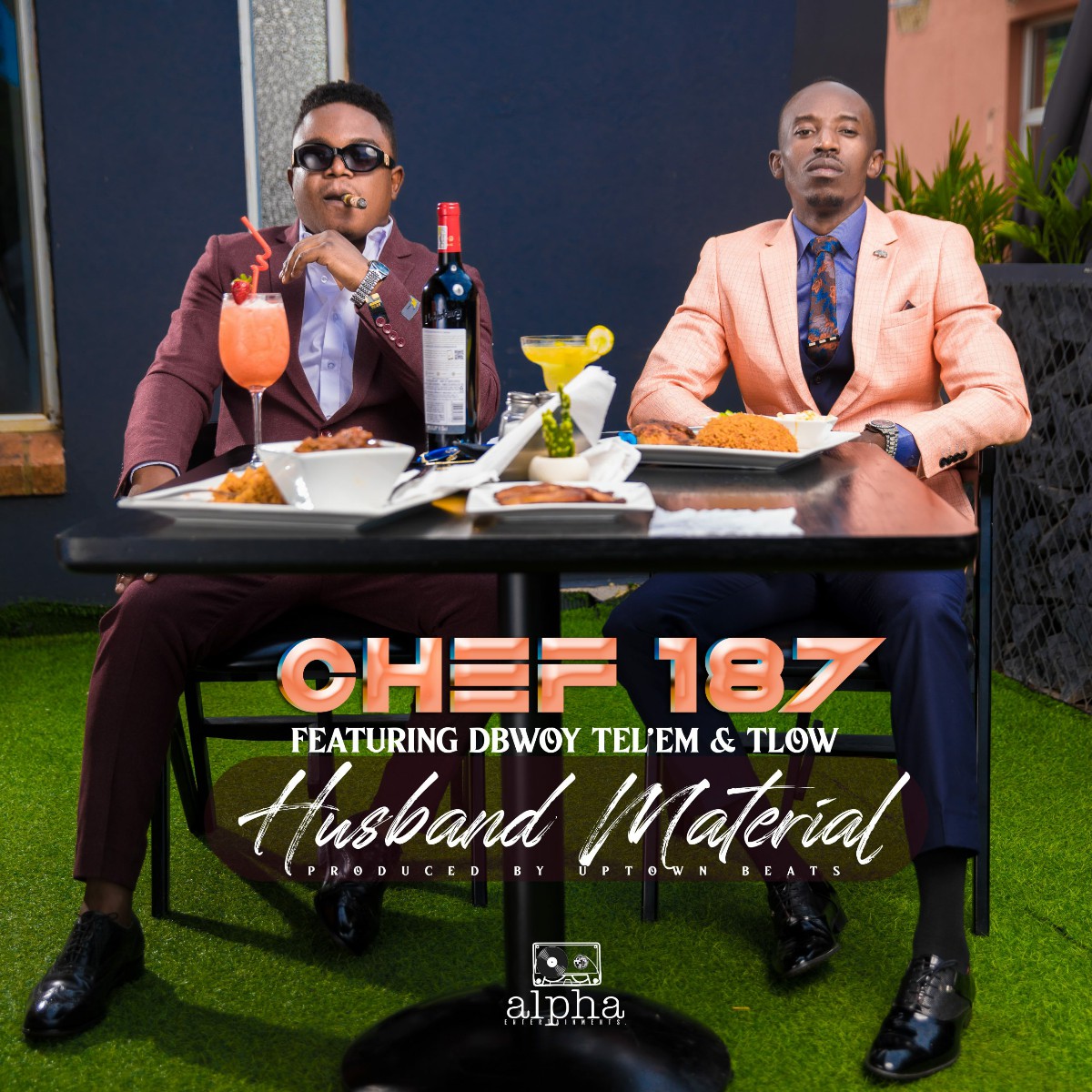