Award shows rarely offer much more than a rote run-through of familiar hits. Yet if last night’s Zambian Music Awards served any purpose at all, it was via a red carpet reveal from one of hip-hop’s biggest stars.

Tiye P has been one major artist that has made so much impact in the game yet he has never been recognized since his break through owing to 8 years now in the game. Well but the rapper never seizes to stop he keeps on bringing more hits in the Game.

This time around his about to release his much highly anticipated Red Album, Which has kept a lot of music followers and critics which had been going around, but come this February he is releasing the Red Album. 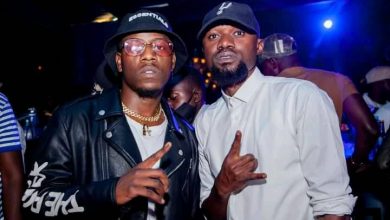 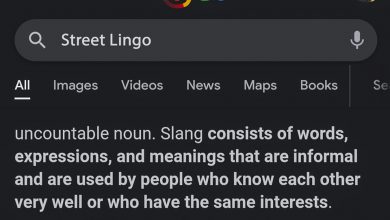 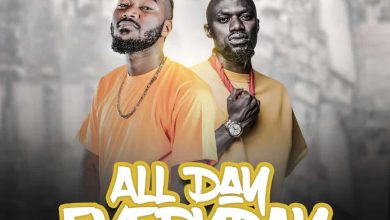