In a recent interview with PMC, the singing sensation spoke about her music career including the current standings between her record deal with Nexus Music Entertainment

She was asked if she’s still signed and the response given was “She Doesn’t Know” below is the full interview watch it. 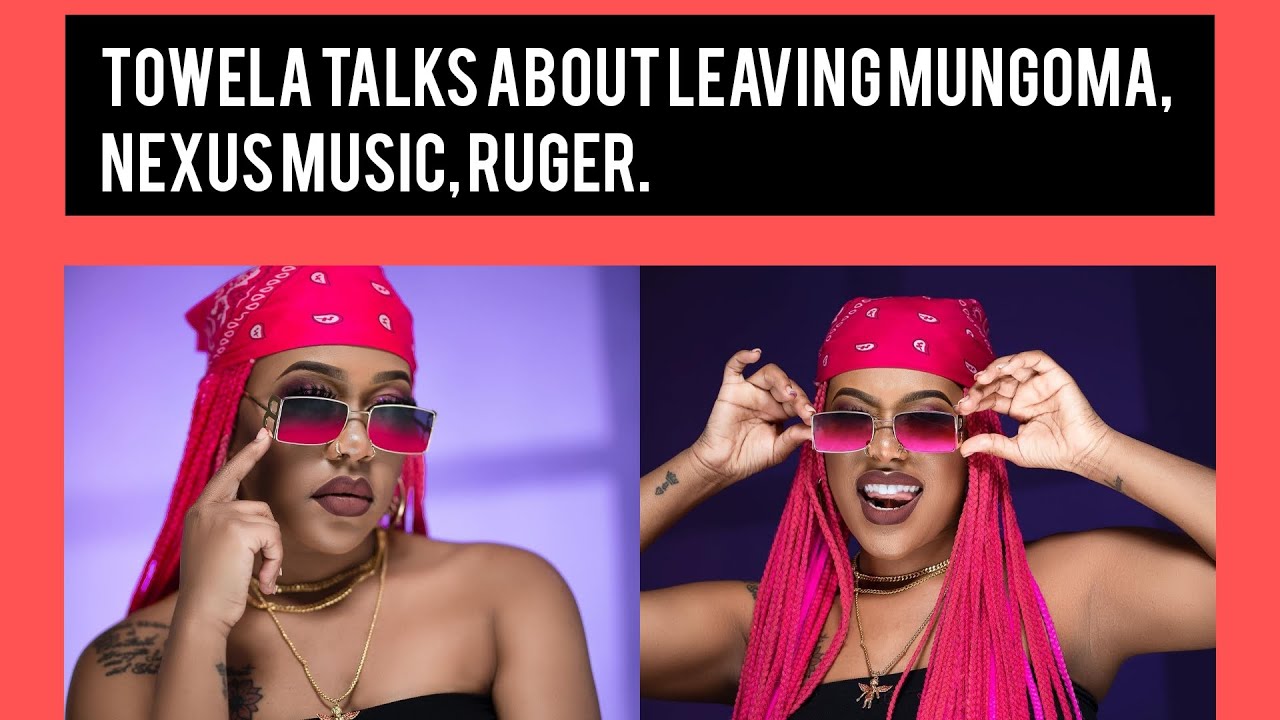 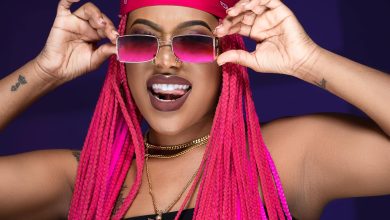 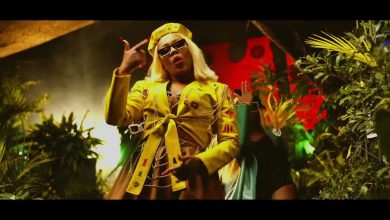 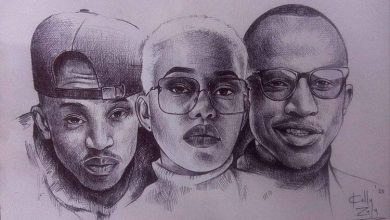