Afeni Shakur Davis, the mother of late rap legend Tupac Shakur, died on Monday, May 2. She was 69.

According to the New York Daily News, police responded to Davis’ home in Sausalito, California, on Monday, after she had reportedly suffered from cardiac arrest. Police said on Tuesday, May 3, that she was rushed to the hospital, where she passed away shortly before 10:30 p.m. local time.

T-Sean – Will You Marry Me 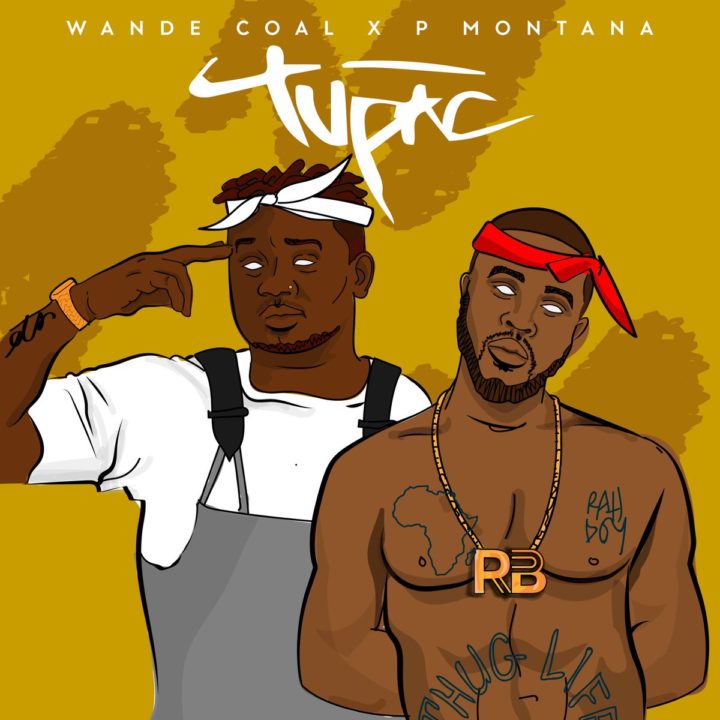