On this project he he had this to say “More Love, Less Ego“, the task is made smoother with P2J again by his side.

Their percussive, midtempo palette makes for a rich, winning combo, and the duo lean into it here—with Wizkid’s pillowy vocals and the bright, unifying themes of passion and celebration the ideal complements.

But, as the title suggests, a more emotionally exposed artist emerges across the album’s 13 tracks. “All the time, I want to show up as my highest self,” he says. “I’m really trying to show how God has blessed me with this talent and what I can do with it. And I’m here on earth to take this to the highest of my abilities.”

As Wizkid’s Grammy-nominated “Essence” galvanized the thrilling rise of Tems, on “2 Sugar”—a sultry, toe-tapping duet—Ayra Starr is the beneficiary of the Starboy’s magic touch. And it’s far from the only inspired collaboration.

Wizkid’s cultural crosswinds take in talent including Jamaica’s breakout stars Shenseea and Skillibeng (“Slip N Slide”) and British Nigerians Skepta and Naira Marley (“Wow”) in a confident show of the diaspora’s effortless genre-fusing. Amapiano, meanwhile, is also explored on album highlight “Plenty Loving”—indicating another rich area for Wizkid to mine in the future.

“I’ve been in the clubs for the past couple months—traveling, doing shows, touring,” he says. “Of course, I’ve been partying to amapiano.

I’ve been making that sound for years, with DJ Maphorisa back in South Africa. So I’ve made what I really love and just put it out there.

I can do amapiano, I can do music from Mali, I can do sounds from anywhere, I’m African.” 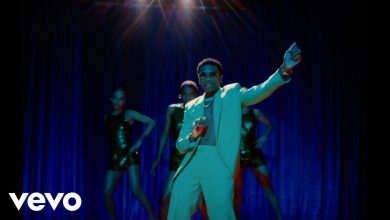 Wizkid – Back To Me Video 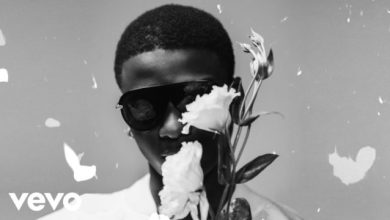 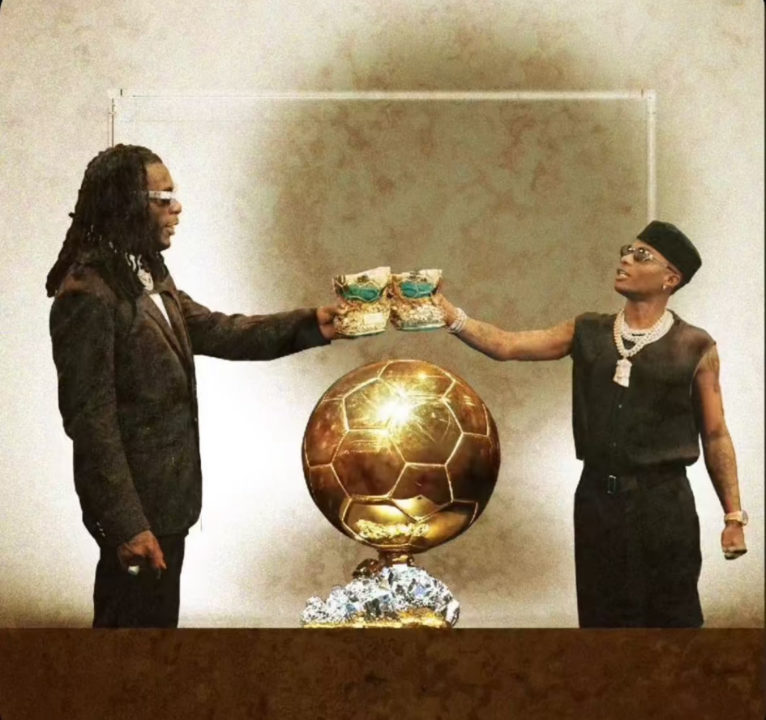