The Panel of Adjudicators received the nominations of the album in question from the members of the public, and as is the procedure, the adjudicators looked for the album and verified with the artist and his manager concerning the Release of the album.

The adjudicators were reliably informed that the
album was released and a copy which I have with me here was availed to the Panel (judges).
The Panel therefore, wishes to thank the music
fans and the media for the keen interest demonstrated in the ZMA. Please continue
supporting the Awards. Allow me at this point to read the statement from Slap Dee’s Manager.
The Zambia Arts Adjudicators Panel wishes to announce that Black na White 2 has with
immediate effect been removed from the 2016
ZMA nominations. Having done this, we wish to
strongly caution artists and their managers
against giving misleading information pertaining to their music works to the panel of
adjudicators and the public. Read The Full Later Bellow, 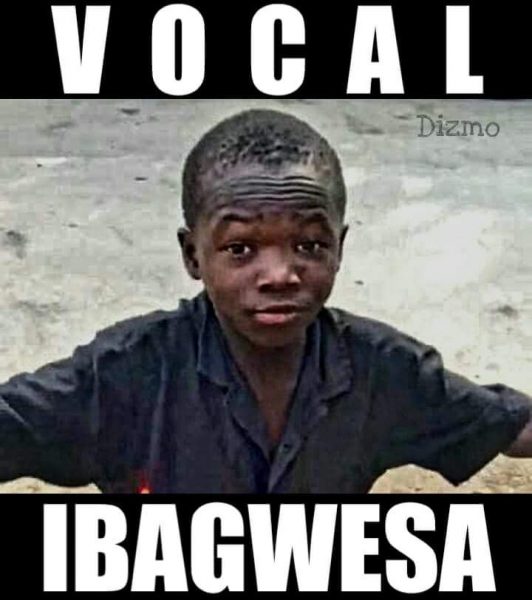 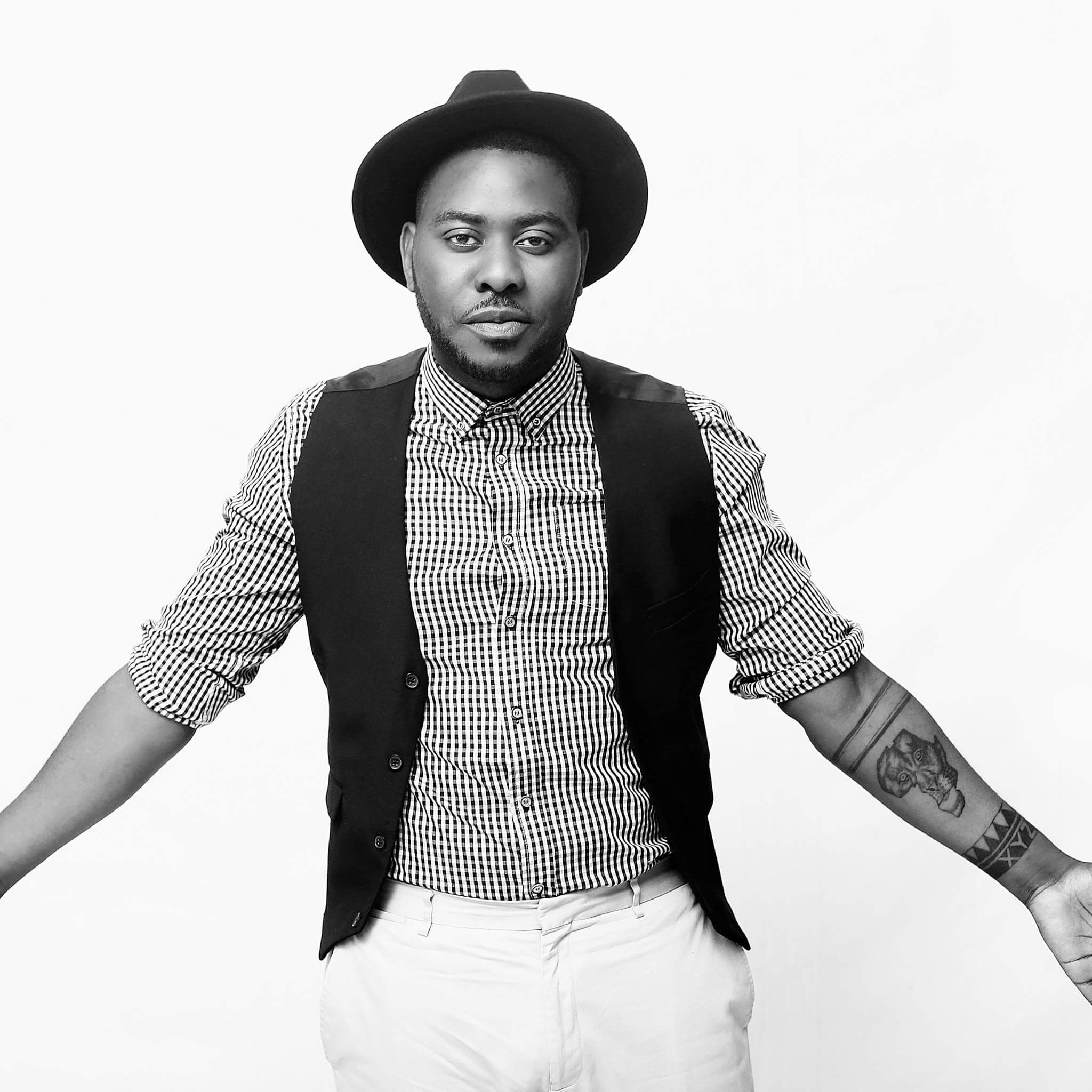 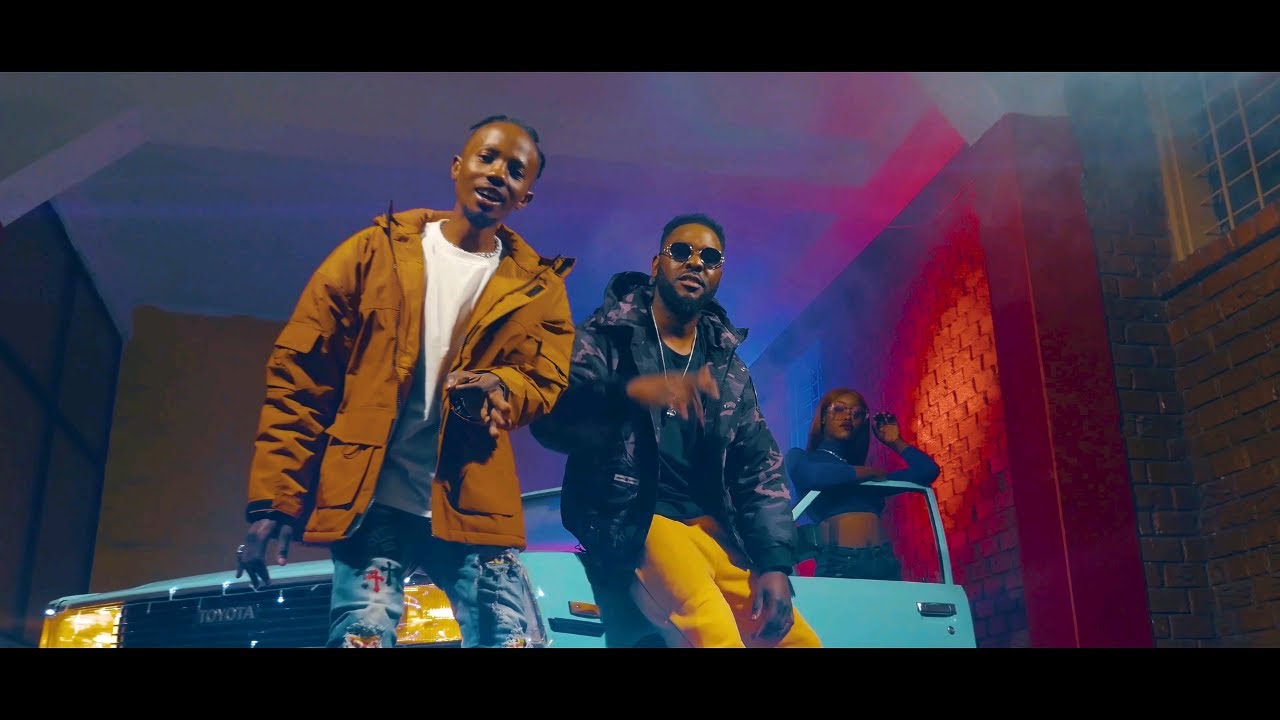