The song is an amapiano influenced record was produced by award-winning record producer, Vtek video was shot and directed by By 1Ikenna, starring TMGreatness.

Watch the video below. 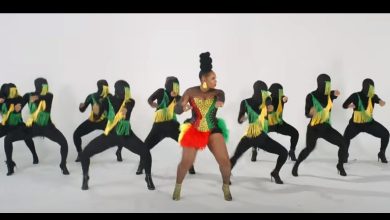 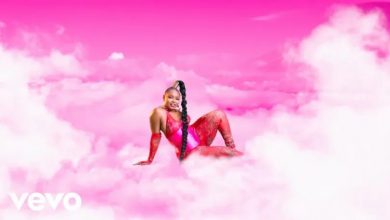 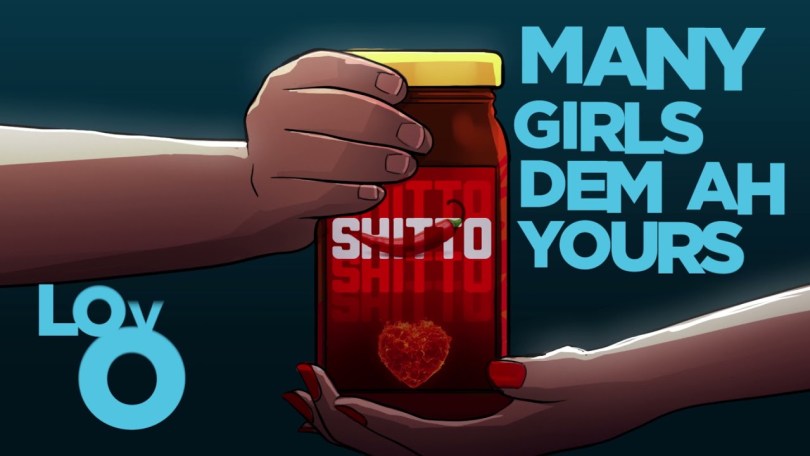