Yo Maps‘s only album for KMP, Komando, reached number one in the Zambia and was certified platinum by DRIP MUSIC representing 7.7 Million views and over 5000 copies sold. It also saw him win best Male Artist Award at the POTYAS earlier this year.

The singer was signed to Kalandanya Music in  2020 after the breakout success of his independently-released single Finally which featured Macky 2.

At the time, the label said the deal covered “the next chapter for Yo Maps the artist, as well as the joint development of an exciting roster of new talent” via his sad story telling songs.

However, relations were said to have soured this year after rumors had it Maps was working Nexus Music saying the singer will leave his label for Nexus Music Entertainment Ltd.

Online reports claimed Mr. Elton Mulenga was in contact with the CEO of Nexus Music – although the label later denied this was the case.

We write this to wish Mr. Elton Mulenga, his family and management team a very warm
Merry Christmas and a prosperous new year.

We were truly blessed to have Mr. Elton Mulenga in our music label for a year and it is a
regret that it all has to come to an end.

We very much welcome a future opportunity to join us again. We have been very proud to have Mr. Elton Mulenga( Yo maps) under our label We are pleased of the things that Mr. Elton Mulenga  was able to achieve during
the term and appreciate the level of professionalism and dedication that he had.

We take this opportunity to thank him for sharing his brilliant mind with us, He is a very gifted artist who showed us professionalism and excellent collaboration with the KMP team and family. We wish him the best of luck in his next endeavor. 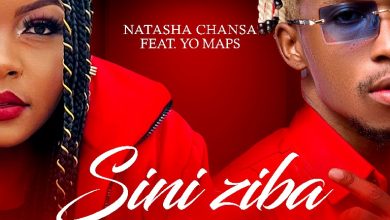 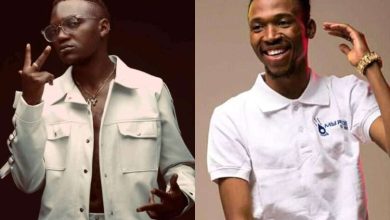 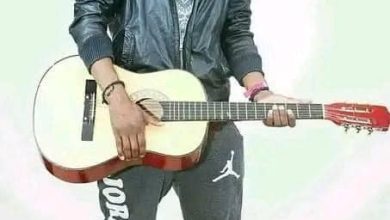 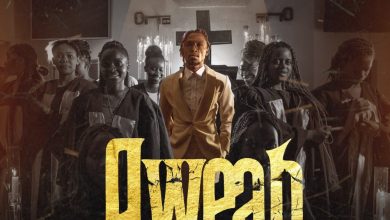