Yo Maps To Drop His 1st Debut Album With 15 Tracks.

Zambian singer vocal teller Yo Maps has come to conclude he will be dropping an album this year 2020.

He was speaking to PMC live on IG & who confirmed that he will be dropping his first Major Album this year .

Hence Yo Maps also stated that Artists are really working hard and dropping albums this year  quote  “So What will Stop Me this year”.

His putting the country on fire with his coming 15 Track  project. 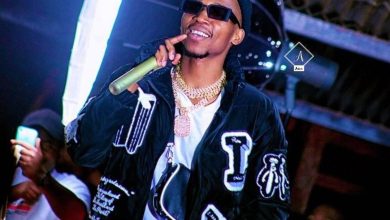 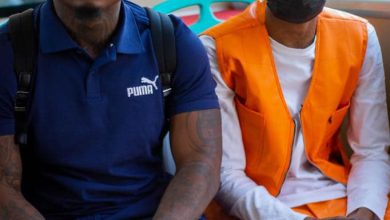 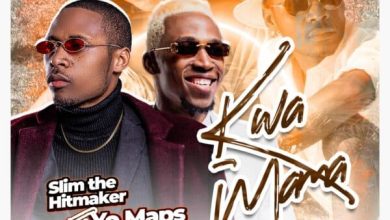 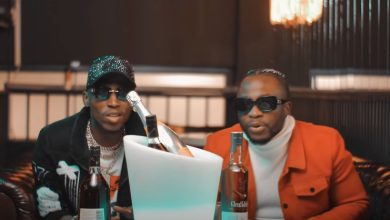